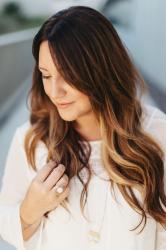 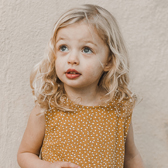 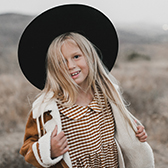 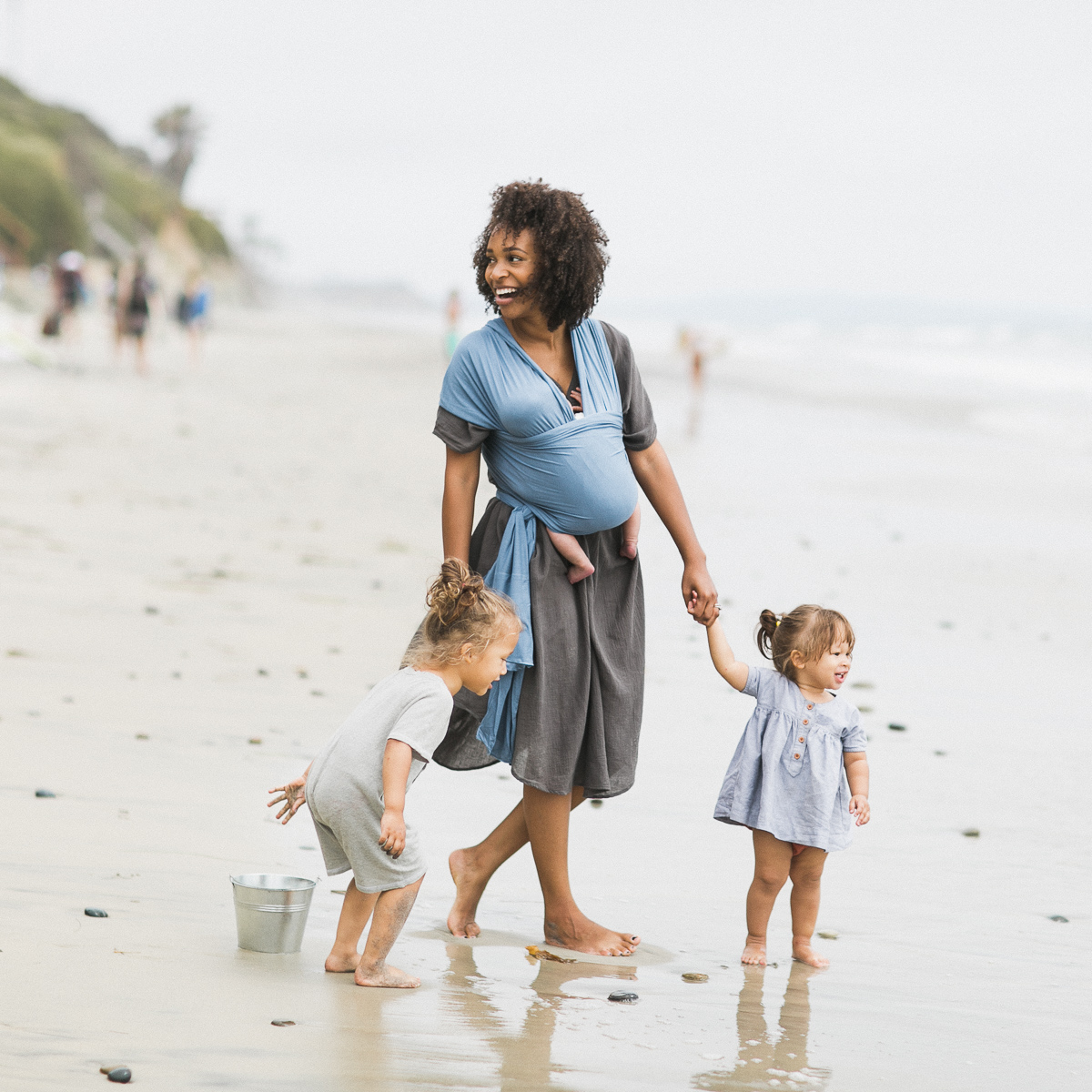 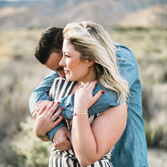 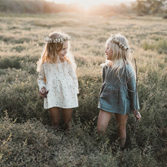 Props to my husband for giving me the idea to share the music that i love with the 5 people that read this :)  Just for the record, i feel super lame because i don’t know a lot of cool, indie bands and wish i was better at finding different and unique stuff.  There, i totally admitted that(am i a tool now?!)  Anyway, some of these bands/artists rev me up for a shoot, calm me down when I’m super stressed or inspire me with amazing lyrics.

What are your faves?!  i need some new music :)  Happy Thursday!